Born to be Bold. Founded & Led by Women in Tech.

Our team has the experience to help your online presence thrive. Whether you need help with a website, branding, visibility, or all three, our team can provide the results you need while providing the personalized attention you deserve. Get A QuoteView Our Work

Ichor founder, Jennifer Qian, has an eye for technology. Her master’s degree in economics led her to become a self-taught web developer. Believing that invested people can make a difference, Jennifer values community, actively volunteers, and encourages her team to get involved. Jennifer is a member of the Vancouver Chamber of Commerce Membership Committee and serves on the executive board for West Columbia Gorge Humane Society.

Jennifer founded Ichor Studios in 2015. Her goal was to create a different business culture by creating a nimble web development firm.

In 2016, Ichor pivoted to focus primarily on local businesses in and around the Portland, Oregon area. As a creative digital agency, Ichor’s focus was to serve the community by providing web development and branding services to small businesses and non-profits.

In January of 2017, Ichor crossed the river into Vancouver, Washington and began to expand its work beyond website development. Jennifer saw a need among her clients for qualified SEO and social media management services. In response, she invested time so she and her team could learn the skills necessary to help clients improve their conversion rates.

Ichor started with a small team of developers and designers, but Jennifer likes to think big. By 2025, Jennifer plans to expand Ichor’s services abroad, starting a series of studios who share Ichor’s values and passion for design.

Expertise and Varied Talents. United Under a Common Vision. 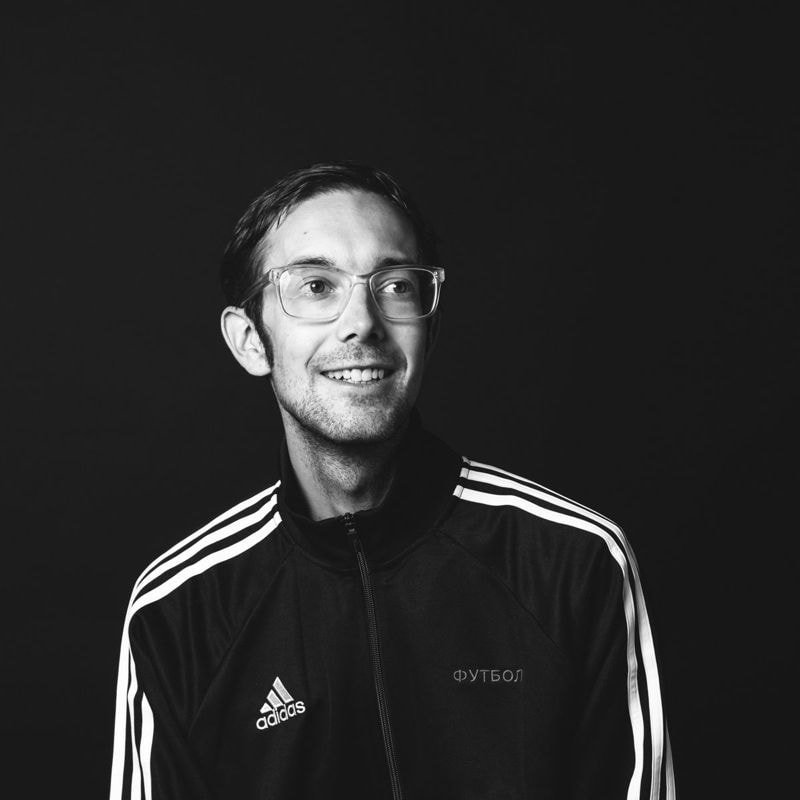 We Are All Animal Lovers! 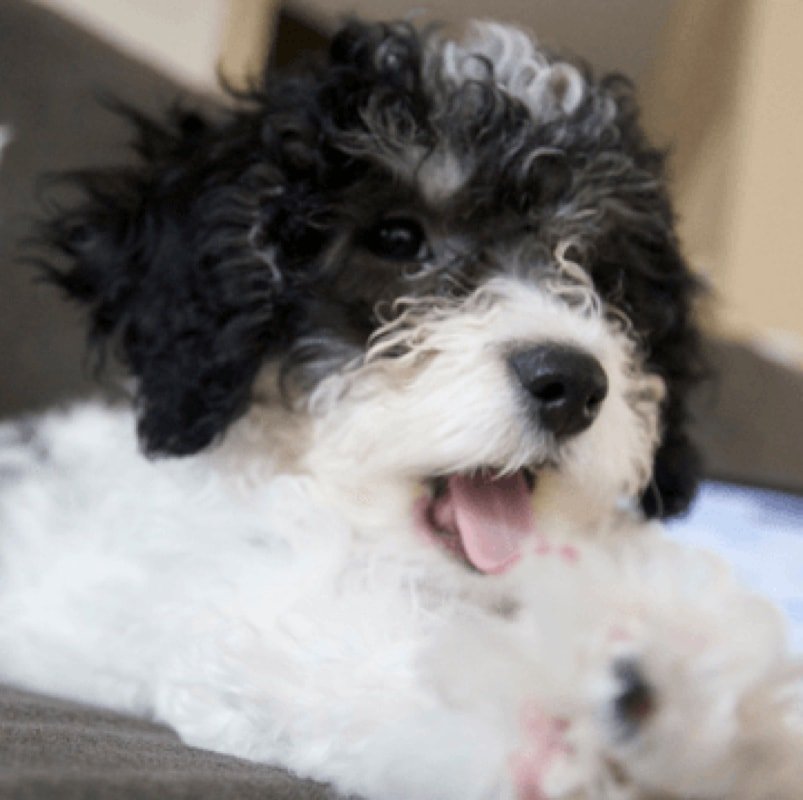 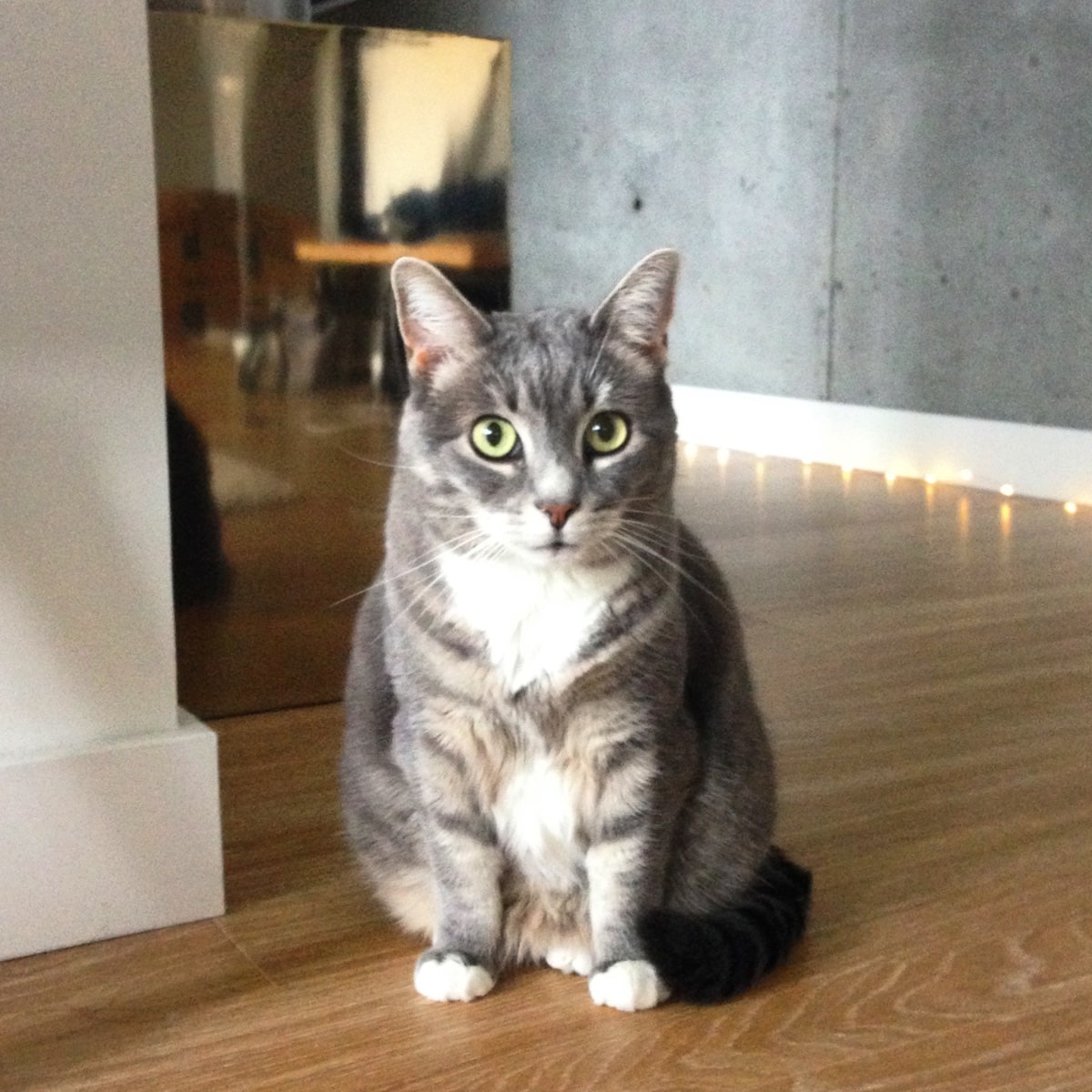 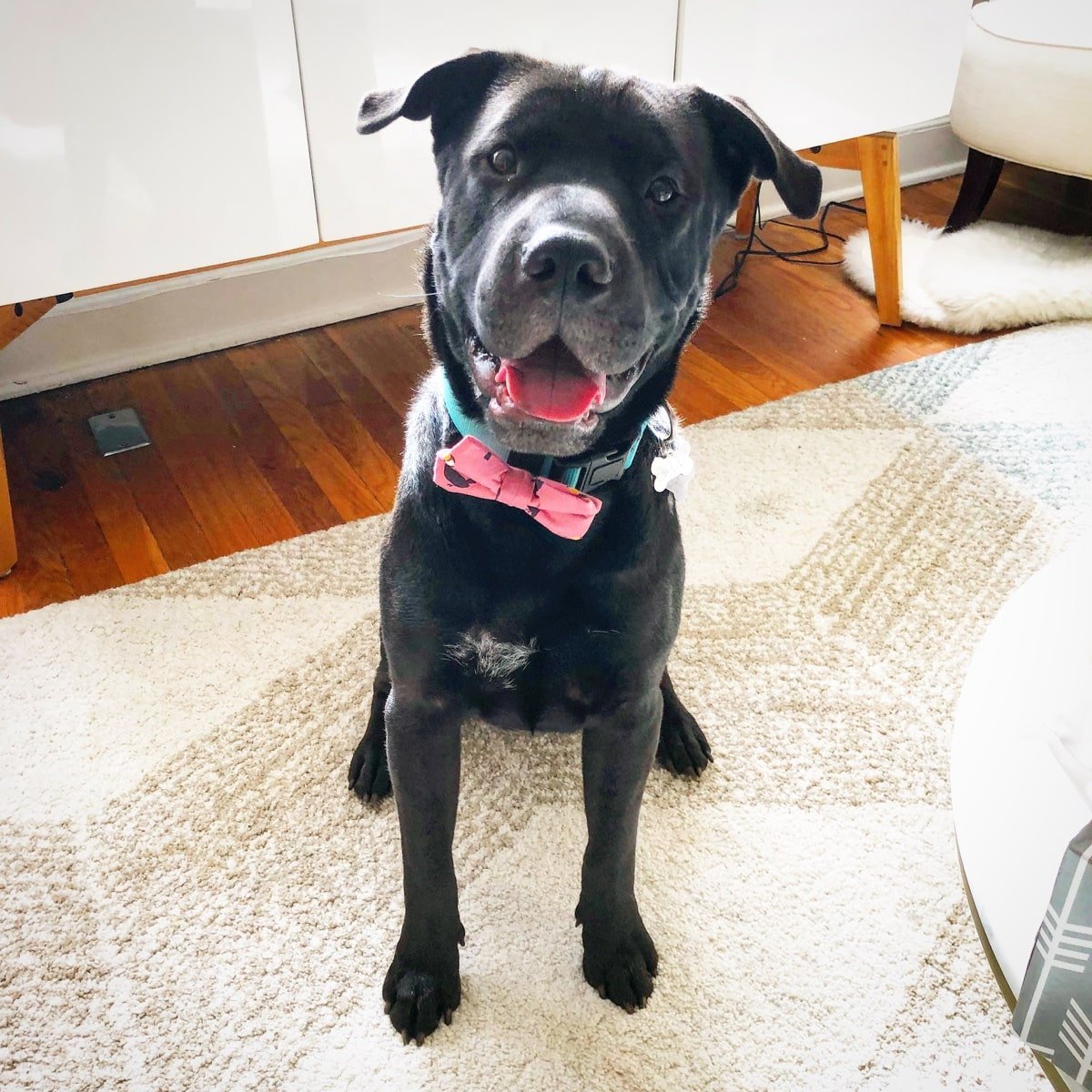 Client Testimonials
Get A Quote

When you refer a client that signs with Ichor studios, you’ll receive a $150 credit towards any of our products or services. Or, you can choose to donate that amount to a non-profit of your choice which Ichor will happily match.

We Are Stronger Together.

Everyone has a part to play to help others. We believe in service and giving back. Our work revolves around local businesses and nonprofits because we believe they’re the lifeblood of any community. By donating cash, sponsoring events, volunteering our time, and offering pro bono design work and discounts, we enable nonprofits across the Portland and Vancouver metro areas to thrive in our community. We’re also helping them have a space in the digital world where they can continue sharing their missions with the world.

Here are just a few of the nonprofits we’ve been honored to help pursue their goals and missions. 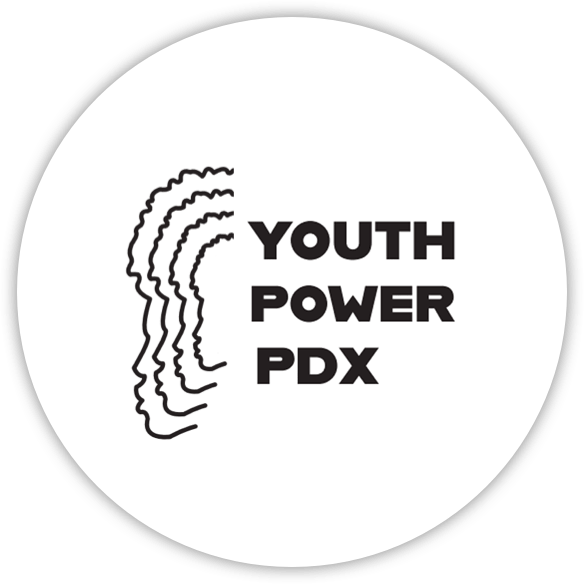 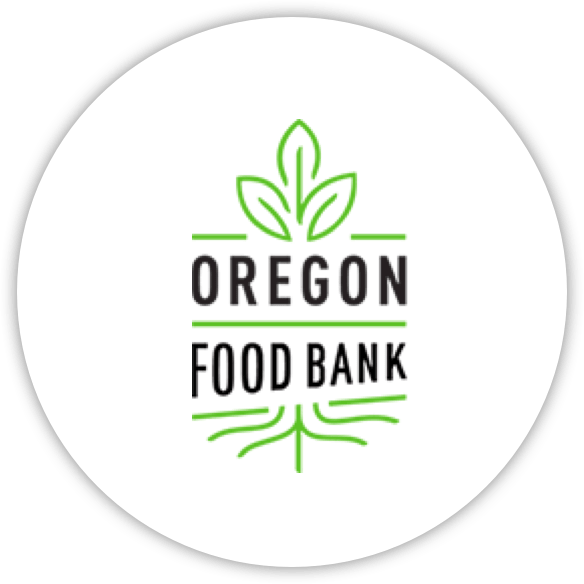 Our Story
Our Values
The Team
Community Efforts